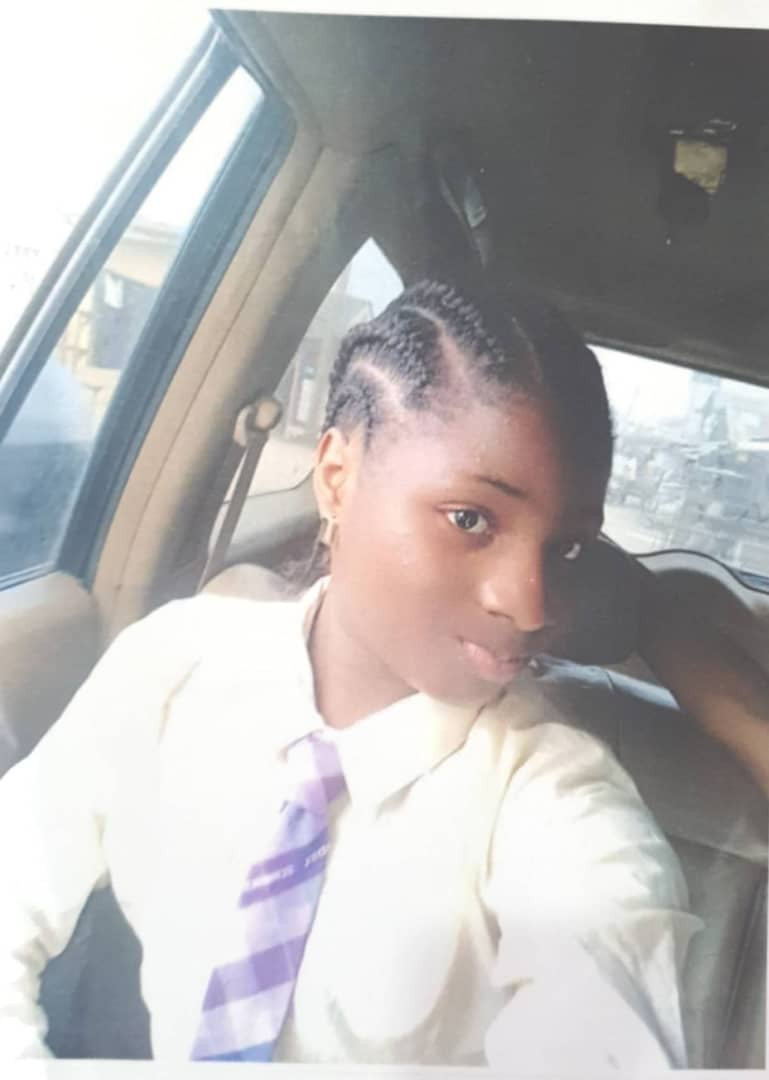 A 13-year-old girl, Treasure Ofuya, who was declared missing in Uvwie Local Government Area of Delta State, has been found. Acting spokesperson of the State Police Command, DSP Bright Odafe, who confirmed the development in a statement on Thursday, May 6, said the teen is in the custody of the police at Oghara, Ethiope West.  "Missing Treasure Ofuya has been found in Oghara, she is currently with the police and will be reunited with her family soon,” he stated. 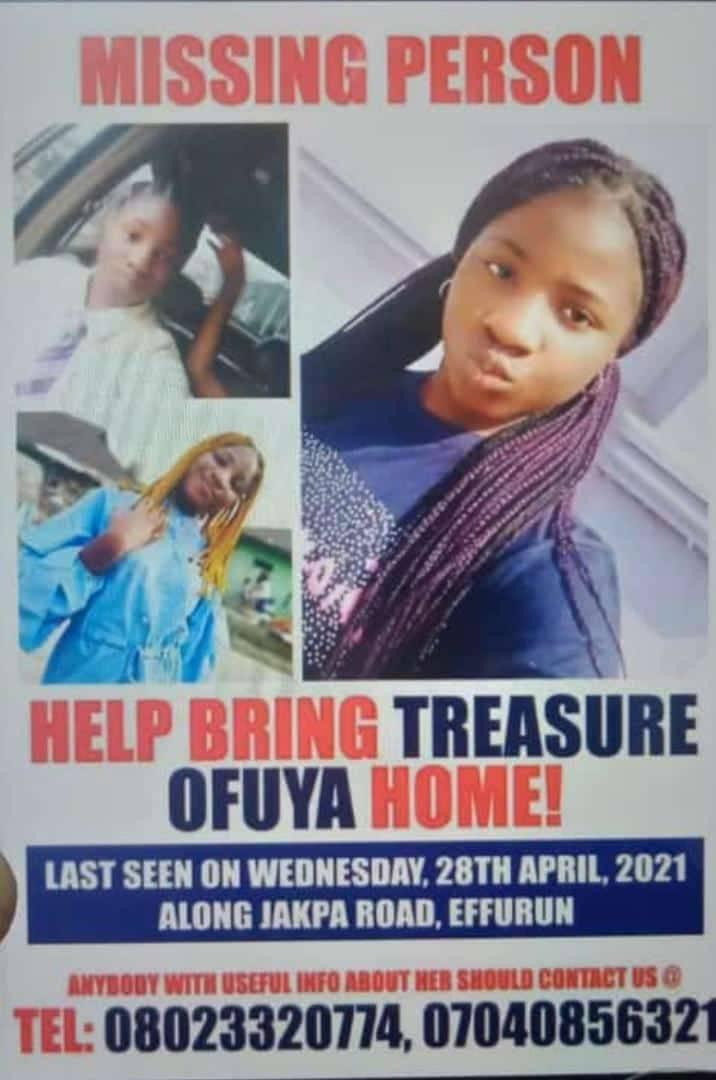 It was gathered that the girl left her school, New Era Model School Jakpa Road Effurun, on Wednesday, April 28, 2021, but did not return home following a misunderstanding she had with her mother the previous day. All efforts made to her whereabouts proved abortive. Speaking with journalists in Warri on Monday, her mother, Faith, said they both had a misunderstanding the previous evening over the misuse of her phone.  "Treasure went to school on Wednesday although we had a little issue on Tuesday evening. I seized her phone because she was not supposed to take it to school and she was not supposed to have a SIM card. But we noticed that she had a SIM card. I was angry with her and I seized the phone," Mrs Ofuya said.  "On Wednesday, she bathed and went to school at New Era, Jakpa Road. After school, she used to attend a lesson close by, just across the Jakpa Road. But she did not get to the lesson that day. From school, she just disappeared" she added. 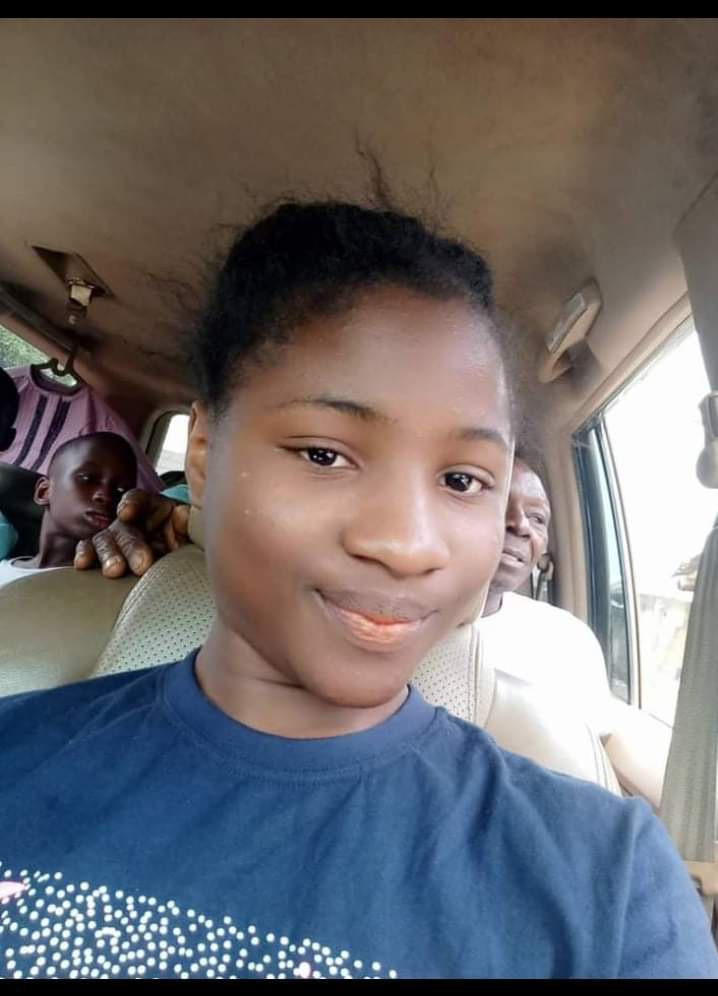 The post 13-year-old schoolgirl found 8 days after she was declared missing in Delta appeared first on Linda Ikeji Blog. Source