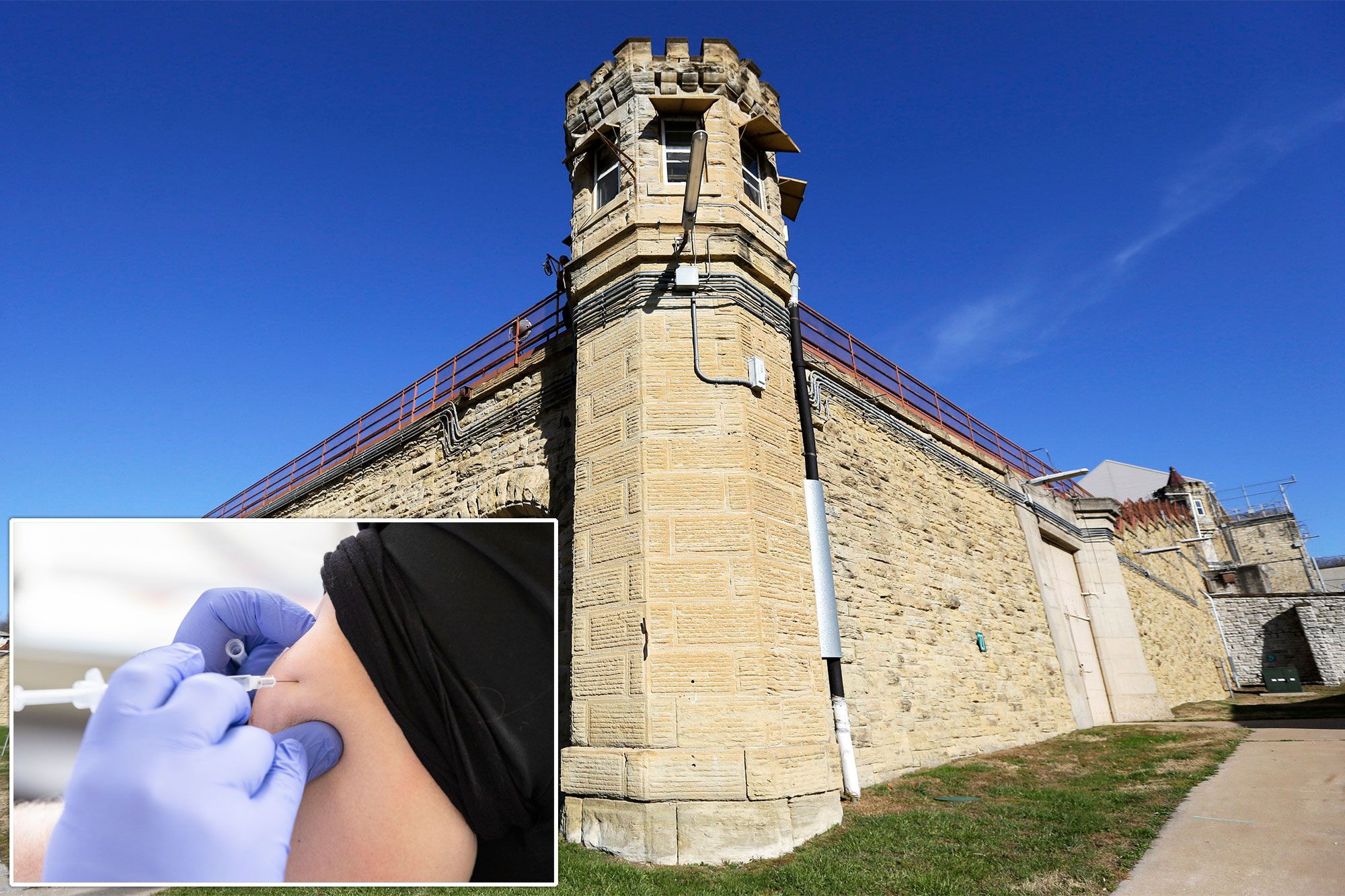 77 inmates of IOWA prison were given overdoses of Pfizer’s Covid-19 vaccine by Prison staff. The incident took place at the state’s maximum-security prison at Fort Madison where some inmates may have received six times the normal dose, the Iowa Department of Corrections confirmed. None of the inmates became ill enough to need outside medical treatment or hospitalisation, said spokesman Cord Overton. “The large majority of inmates continue to have very minor symptoms consistent with those that receive the recommended dose of the vaccine,” Mr Overton told The Des Moines Register. “These include sore arm, body aches, and one inmate has experienced a low-grade fever, which was treatable with Tylenol.” Following the incident, prison officials have consulted with experts at the University of Iowa, the federal Centers for Disease Control and Prevention, and Pfizer. Experts have said that the prisoners should be monitored for 48 hours but that “they did not expect any inmates to have severe reactions.” The two nurses who delivered the vaccine doses have been placed on administrative leave while an investigation is carried out.The post 77 inmates of IOWA prison given overdoses of Pfizers Covid-19 vaccine appeared first on Linda Ikeji Blog. Source