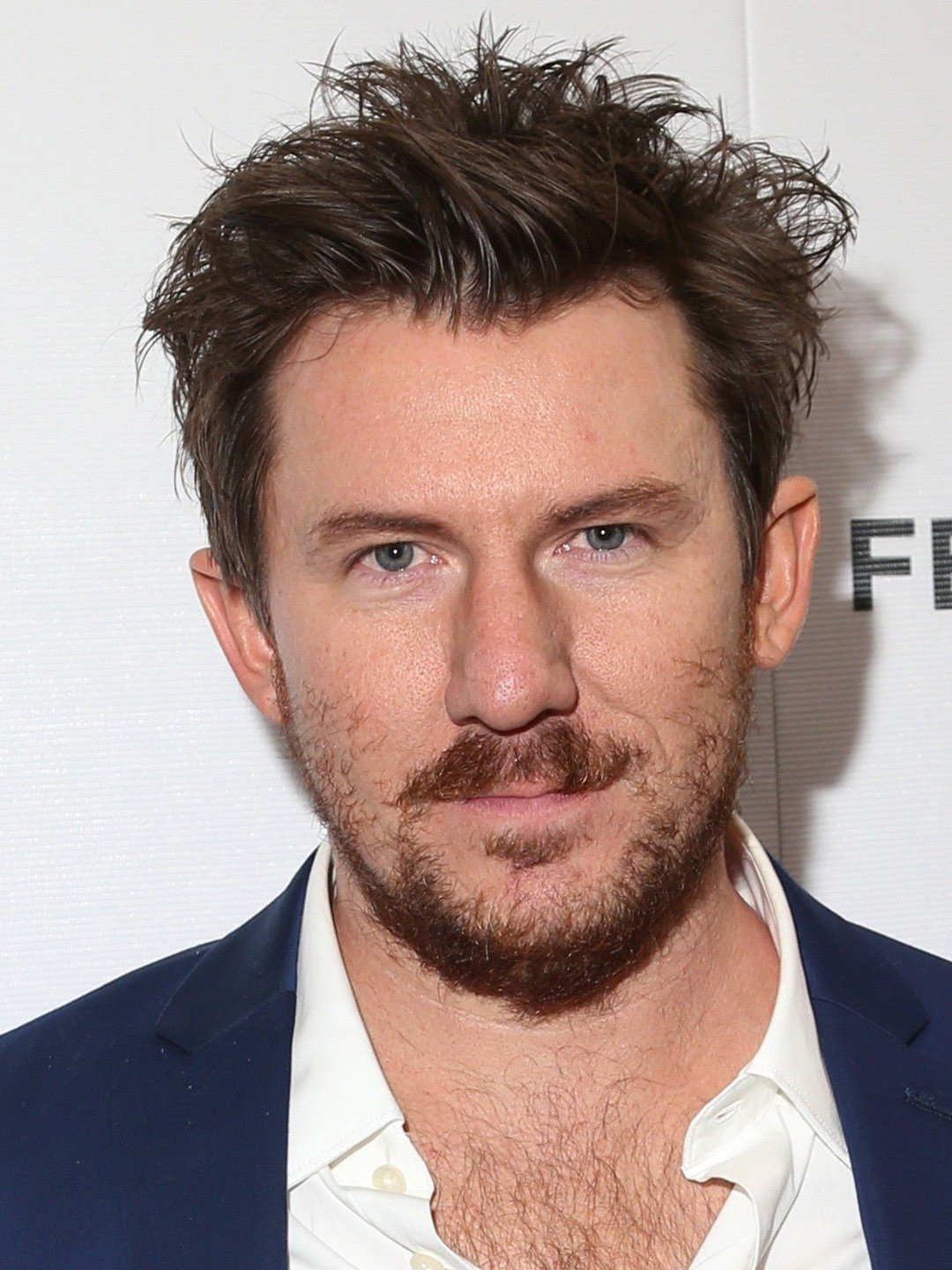 An ''aspiring life coach'' took to Twitter to advise people between the age of 18-25 to check themselves as that is the age to ''build or destroy your life.'' @Iamaaaronwill wrote: ''Age: 18 to 25 The age where you can build your life or destroy it.''  His Tweets got a lot of replies as some people supported him while others disagreed.  It also got the attention of American actor, writer, and producer, Luke Barnett who replied stating that he got his first major break in writing at the age of 32. He also advised twitter users to ''just enjoy life'' as ''Time is a flat circle.  ''I didn’t write a single word or produce even a short until I was 29. Wrote very first feature script at 32. Time is a flat circle. No need for aspiring Twitter life coaches, just enjoy life.'' Barnett wrote 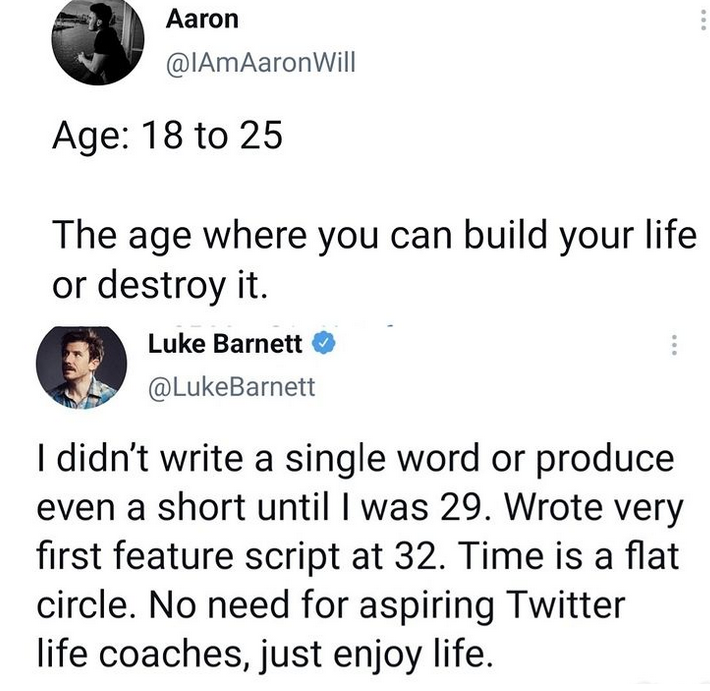 The post Actor, Luke Barnett replies Twitter user who said 18 – 25 is the age you can ”build or destroy your life” appeared first on Linda Ikeji Blog. Source