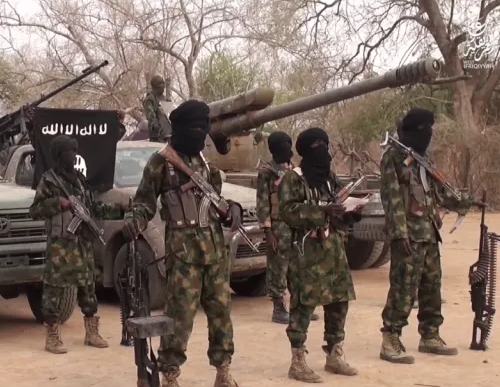 Boko Haram insurgents are currently attacking residents in Gwoza Local Government Area of Borno state. The extremist group stormed the community on Monday evening, April 26, shooting sporadically as residents fled into the mountains for safety. Security agencies are currently exchanging fire in an attempt to repel the attack. Gwoza is the home town of Senator Representing Borno South, Ali Ndume who is also the Chairman senate committee on the army. Senator Ndume confirmed the attack to Vanguard. He told the publication that a "group of armed insurgents are currently attacking my home town Gwoza". 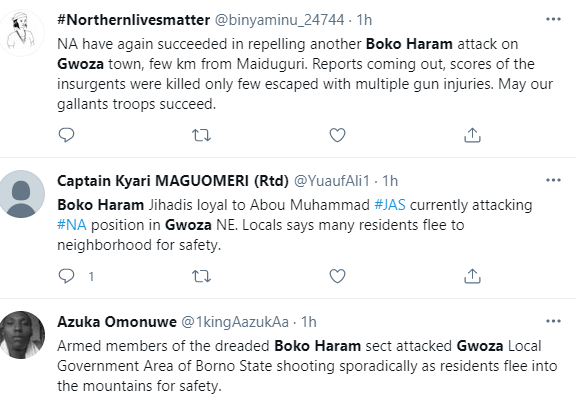