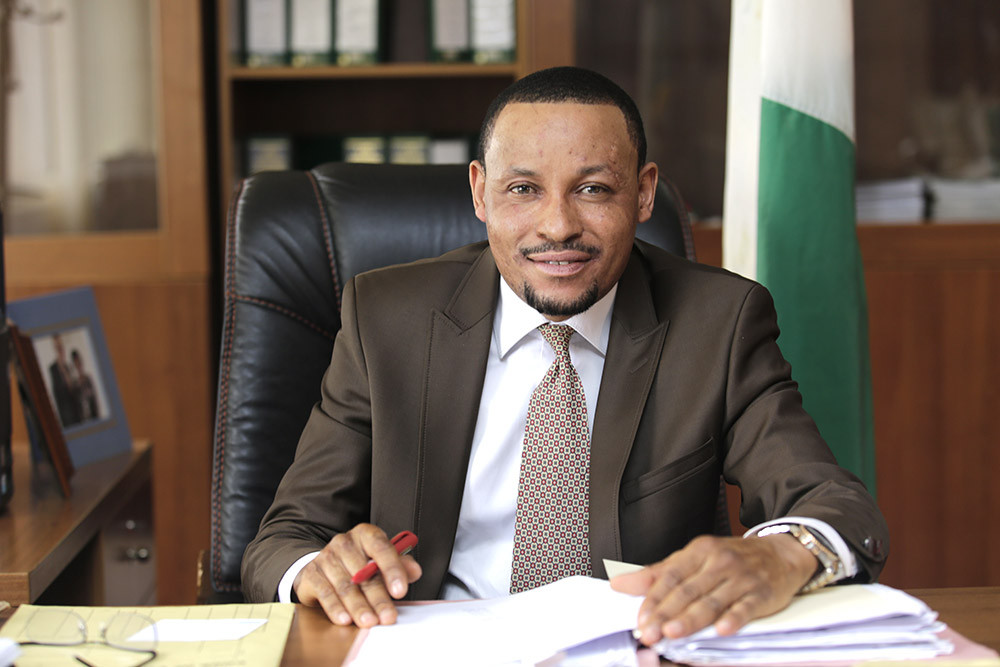 Danladi Umar, chairman of the Code of Conduct of Tribunal (CCT) has been given two weeks to respond to the assault allegation against him after appearing before the senate committee on ethics, privileges and public petitions.  Recall that Umar was caught on video assaulting a security man who has been identified as Clement Sagwak, at a popular plaza in Wuse 2, Abuja. He appeared before the senate panel on Tuesday May 4, following a petition filed by the security guard's counsel, Timzing Ramnap through the senator representing Plateau north, Istifanus Gyang.  Appearing before the panel, Umar said he had not been formally served with a summon to appear before the senators.  However after he asked for a week to respond to the allegation against him, Ayo Akinyelure, chairman of the ethics committee gave him two weeks to respond. He is scheduled to appear before the panel on May 18.The post CCT Chairman gets two weeks to respond to assault allegation after appearing before senate panel appeared first on Linda Ikeji Blog. Source