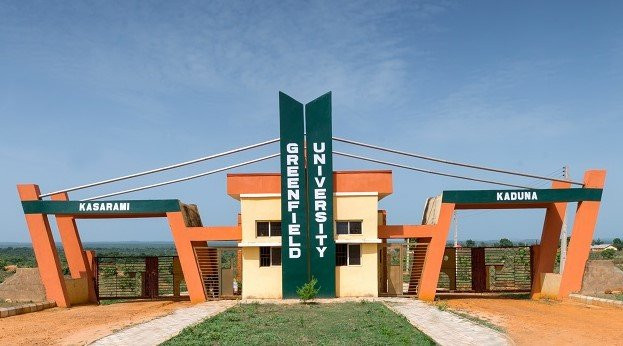 The National Association of Parents Teachers Association of Nigeria (PTA) has appealed to the abductors of Greenfield University Students not to kill them. The appeal came after the bandits in an interview with VOA Hausa on Monday May 3, demanded for N100 million and 10 new motorcycles as ransom for the release of the students who they threatened to kill if the demands were not met by the government and parents of the students. National President of PTA, Haruna Danjuma, said there was tension and fear among parents and concerned citizens over threats by the bandits. He described the threat as disturbing, saying the plea became necessary because as parents, they want all the students back home safe. Danjuma said;  “We were shocked and not happy with that statement on the radio that all our remaining Greenfield students would be killed by bandits if N100 million and 10 motorcycles were not given to them today, Tuesday.‘We are simply begging them not to kill any other student because they are innocents.‘The deadline is really worrisome and we as parents are all concerned and worried over the lives of our students and teachers of the Greenfield University.”The post Dont kill abducted Greenfield students – PTA begs bandits appeared first on Linda Ikeji Blog. Source