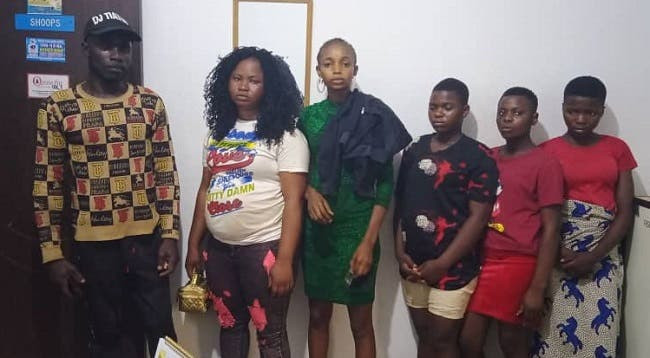 Anambra State Command of the Federal Road Safety Corps (FRSC), has intercepted a suspected human trafficker and rescued five female victims.  A statement issued by the State Sector Public Education Officer, Florence Edor, in Awka on Wednesday, April 28, said the suspect, a driver identified as Frank Lucky, 36, was arrested along Onitsha-Awka Expressway in Anambra.  According to the statement, the Sector Head of Operations, Deputy Corps Commander Anthony O Ogbodo, who spoke on behalf of the Sector Commander Anambra State, said the suspect was arrested on Wednesday April 28, by FRSC patrol team led by Route Commander Ugochukwu Ogbonna when he stopped a black Nissan Primera vehicle with registration number BEN468HP, for an offence of seat belt violation (SUV) and Obstruction of Marshal on duty (OMD). "Our patrol team had earlier set out to book the driver for seat belt violation, on close inspection, they noticed five girls inside the vehicle which raised their suspicions," the statement reads. 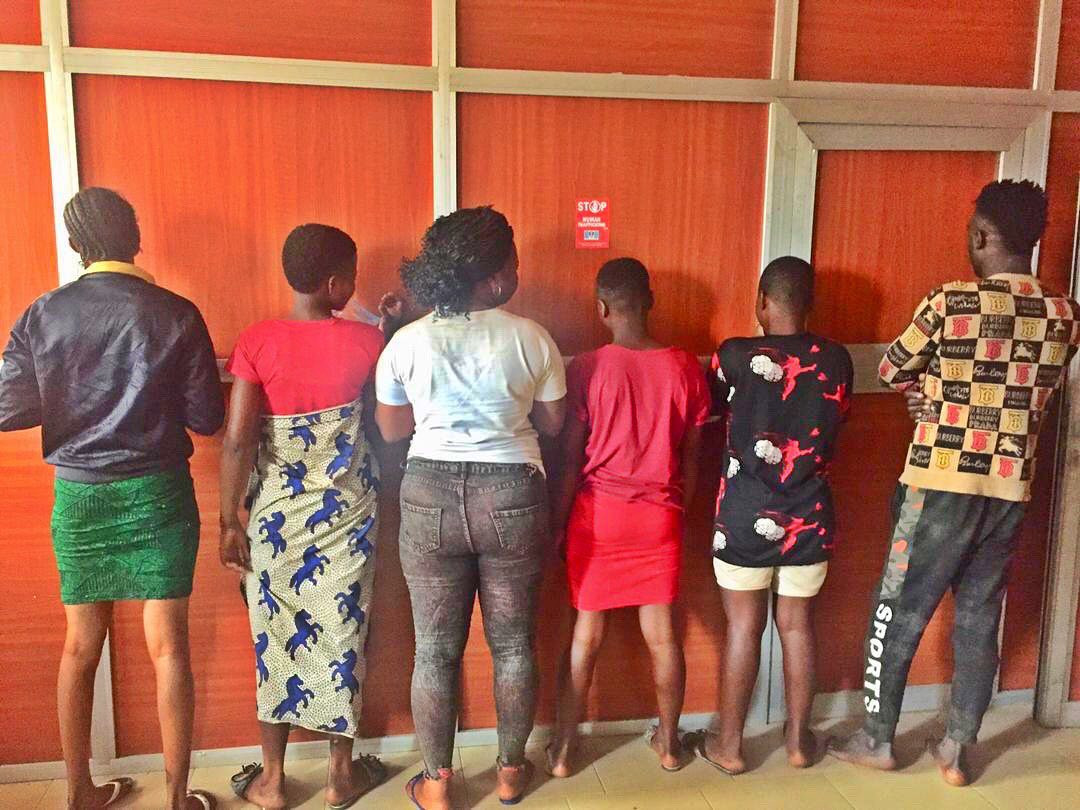 ''The vehicle was impounded and taken to the Command. When the driver was interviewed, he claimed he was taking the girls to work as house helps and farmers in their family farmland in Benin, Edo State. The victims who said they are from Vande Ikya in Benue also told us they were going to Benin to sell pepper soup and beer in a beer parlours "The situation was reported to our Headquarters where we were directed to alert the National Agency for Prohibition of Trafficking in Persons (NAPTIP) in the state for further investigations,”  Ogbodo added.  While receiving the suspect and the victims, Mrs Judith-Chukwu Ibadin, the State Commander, NAPTIP in Anambra, said they would commence investigations. "The suspect and victims are going to be in our custody pending when we conclude our investigations. I’m sure there may be other chain suspects because this is a syndicate. We are going to interview both the victims and the suspect. If there are more, we make further arrests. Definitely, they will be prosecuted and if they are found guilty, the court will pronounce judgement,” she said. The post FRSC intercepts suspected human trafficker in Anambra, rescues 5 female victims appeared first on Linda Ikeji Blog. Source