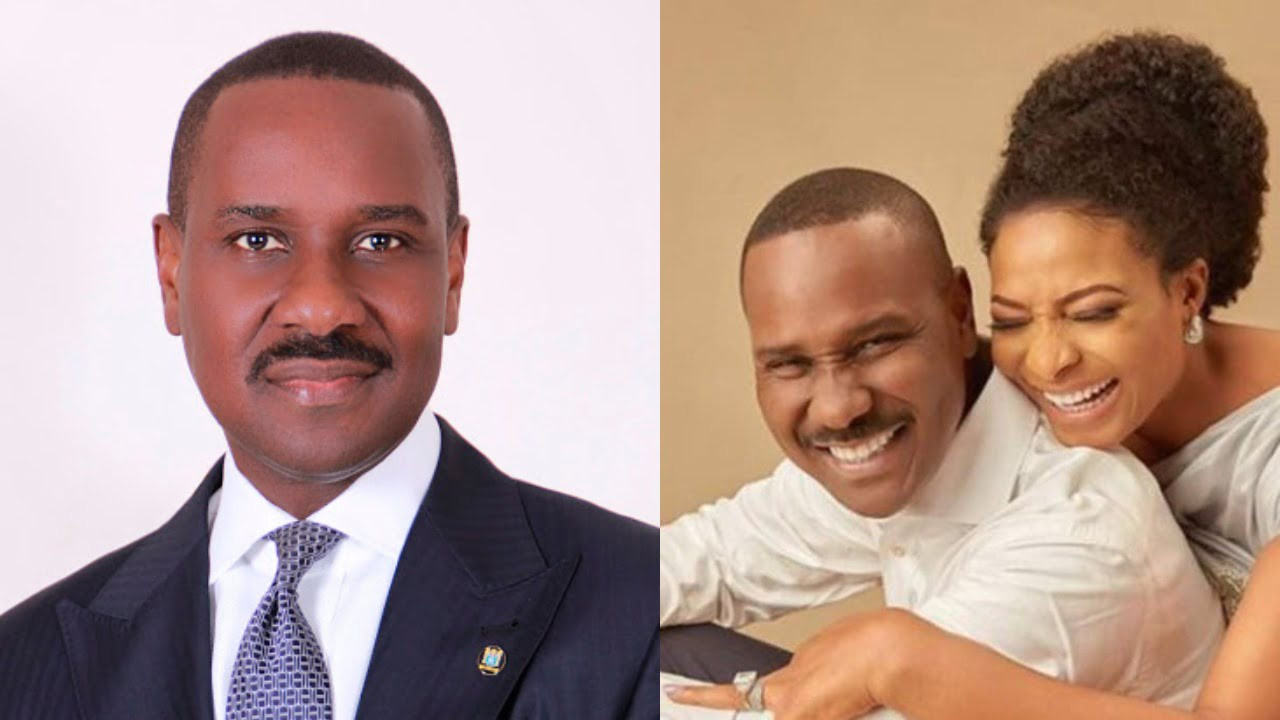 Pastor Ituah Ighodalo has opened up on marrying again following the death of his wife in June 2020.  The Senior Pastor of Trinity House in a recent interview, stated that he and his late wife had a phenomenal relationship. He further revealed that he gave her everything and no longer has much to give to anybody.  Pastor Ituah concluded by saying he is now focussing on his future and raising his children. Watch the video below;       View this post on Instagram           A post shared by Lindaikejiblog (@lindaikejiblogofficial)The post I gave her my late wife Ibudunni everything, I dont have much to give to anybody – Pastor Ituah Ighodalo speaks on marrying again (video) appeared first on Linda Ikeji Blog. Source