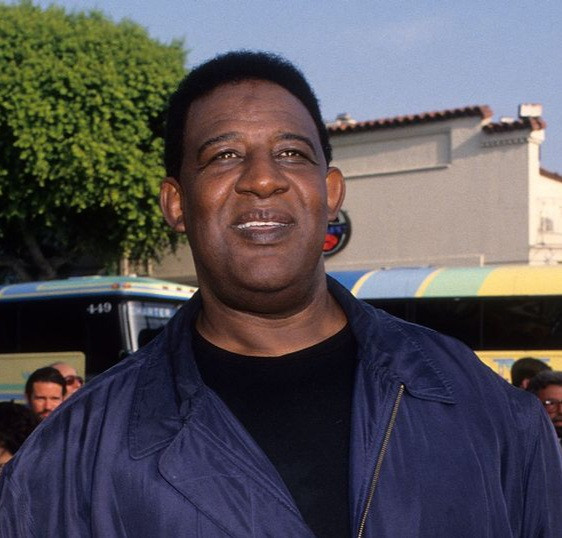 Licence To Kill actor, Frank McRae, has died at the age of 80 after suffering a heart attack, it has been announced. He died in California, his heartbroken daughter has confirmed. He is survived by his son Marcellus and his grandchildren Camden, Jensen and Holden. McRae played the role of Sharkey in the Bond classic. His comical role earned him fans all across the world. 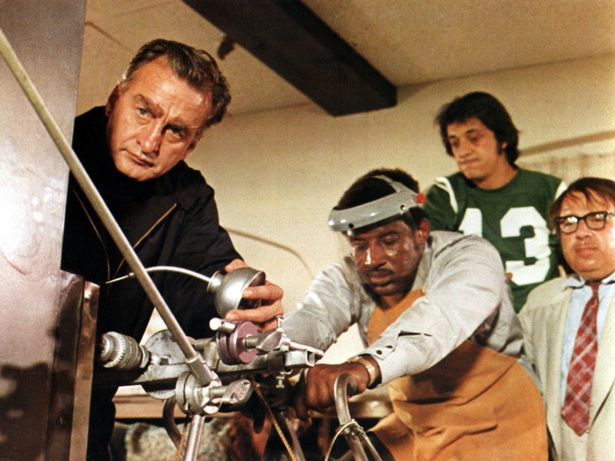 He also appeared in Last Action Hero. Fans have paid tribute on social media following news of McRae’s death. A message posted by the official James Bond Twitter reads: "We are sorry to hear that Frank McRae, who played Sharkey in Licence To Kill, has passed away. "Our thoughts are with his family and friends."The post James Bond actor, Frank McRae dies after suffering heart attack appeared first on Linda Ikeji Blog. Source