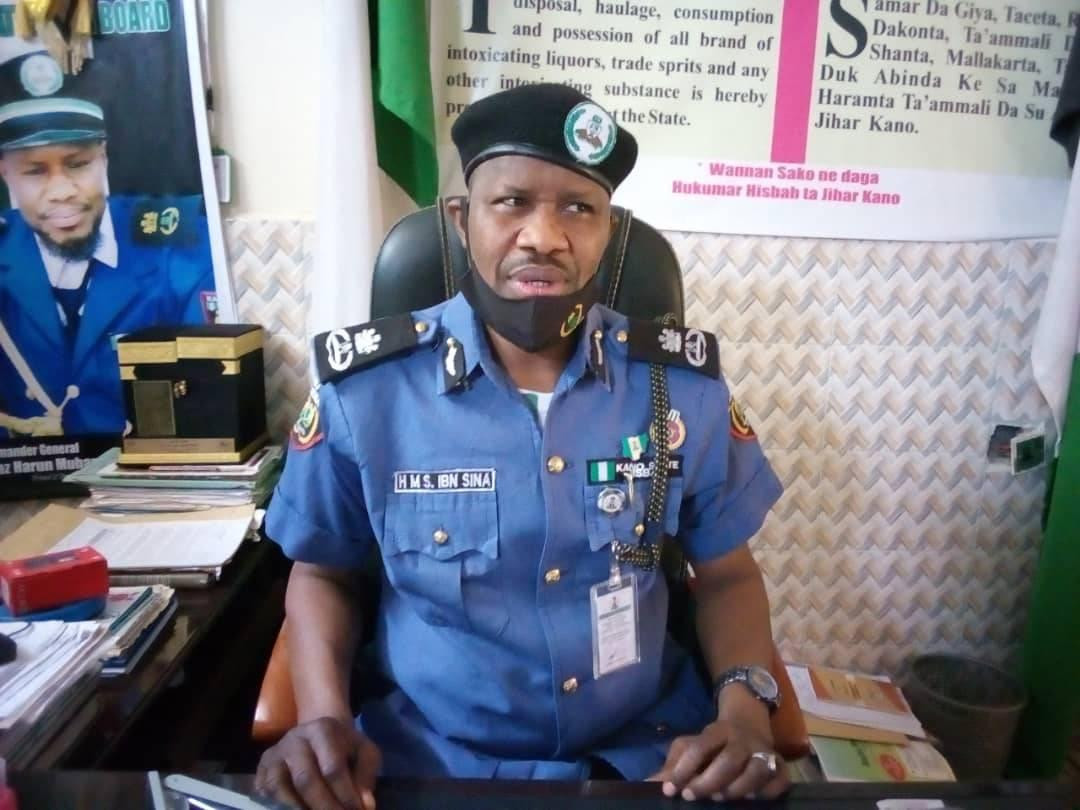 The Kano State Hisbah Board is set to put an end to immoral dancing during weddings, naming ceremonies and other similar events in the state.  The News Nigeria reported that the board and the state Association of Event Centres agreed to work together to end immoral dances and other related actions in order to save the youth from embracing acts harmful to societal growth and development. Spokesperson of the board, Malam Lawan Ibrahim, who confirmed the development in a statement issued to newsmen on Tuesday, May 4, said the two organisations agreed to work together when the Chairperson of the association, Hajiya Fatima Abdulsalam, visited the agency. The statement said that the Commander-General of the Hisbah board, Dr Harun Ibn-Sina, pledged to work with all events centres during and after the Eid-el-fitr, to sustain orderliness in the state He expressed satisfaction with the visit and urged all event centres to bring order and discipline in their operation. The post Kano Hisbah to stop “immoral dancing” at events appeared first on Linda Ikeji Blog. Source