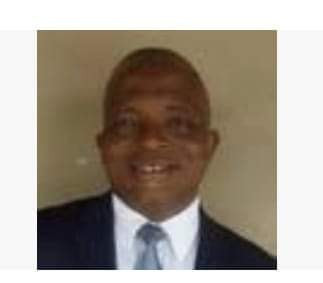 The senior lecturer at the Ambrose Alli University, Ekpoma, Edo State, Professor Osadolor Odia, who was kidnapped by gunmen has regained his freedom.  LIB reported that the Professor of Engineering and former Head of the Department of Mechanical Engineering, was kidnapped on his way to the farm at Eboro area of Ekpoma, Esan West Local Government Area of the state last Thursday. The kidnappers later contacted the family and demanded a ransom of N18 million before he would be released. The wife of the Professor, Dr Amraibure, confirmed to journalists that her husband was released by his kidnappers on Saturday May 1 and that he had since reunited with his family. "I am happy to confirm to you that my husband has been released by the kidnappers. He received treatment for injuries sustained and he has since been discharged from the hospital and rejoined the family,” the elated wife disclosed. Dr Odia, however, refused to disclose if any ransom was paid to secure the release of her husband.  “I can’t tell you that. All I can say is that he is hail and hearty" she added.The post Kidnapped Ambrose Ali University professor regains freedom appeared first on Linda Ikeji Blog. Source