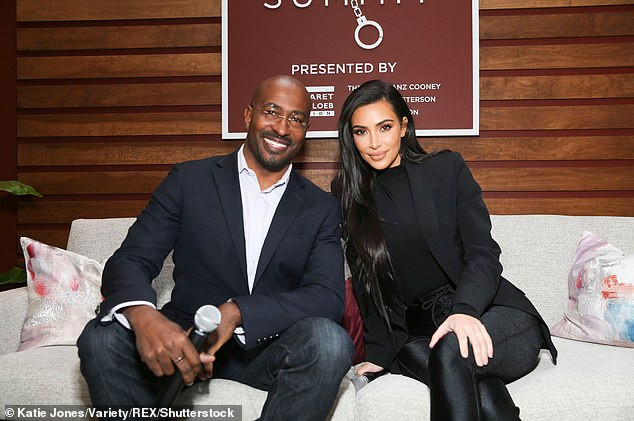 Kim Kardashian is rumoured to be dating CNN reporter Van Jones amid her ongoing divorce from estranged husband Kanye West. There are speculations that the reality star, 40, is romantically linked to the CNN presenter,52, as they have been working together as close friends during her four-year law apprenticeship. 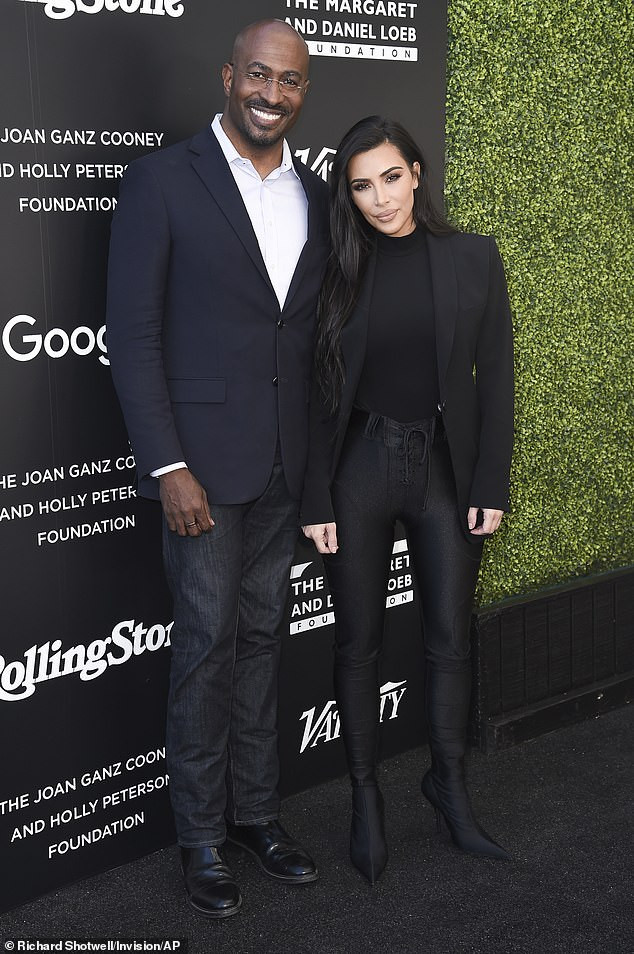 This comes two months after the mother-of-four filed papers to divorce rapper Kanye West.  On Sunday April 25, New York Post columnist Cindy Adams fueled the rumors as she noted he is 'so left,' he 'maybe even influenced her politics.' 'I will not wait while everybody tells me I don’t know what I’m talking about,' she went on.   The dating rumours have led to mixed reactions between fans on Twitter, with many accusing Kardashian of 'using' Jones to 'further her law career.' 'People are gonna look at Kim as using Kanye to advance her in the fashion world and using Van Jones to help advance her into her next career field in law,' fired one fan.   Another wrote: 'If Kim Kardashian marries Van Jones I’m no longer doing this whole life thing. That will be simply too much for me.'  However, some loved the idea of the two stars getting together as a couple, with one person writing: "I really hope Kim Kardashian actually is dating Van Jones. She would have her legally blonde where she dumps Warren at the end & starts dating Luke Wilson." Another person shared: "Van Jones is a good choice. A smart stable guy. He's a good guy and he has his own money. You would make a nice couple." "OMG! They deserve each other!" a third person added. 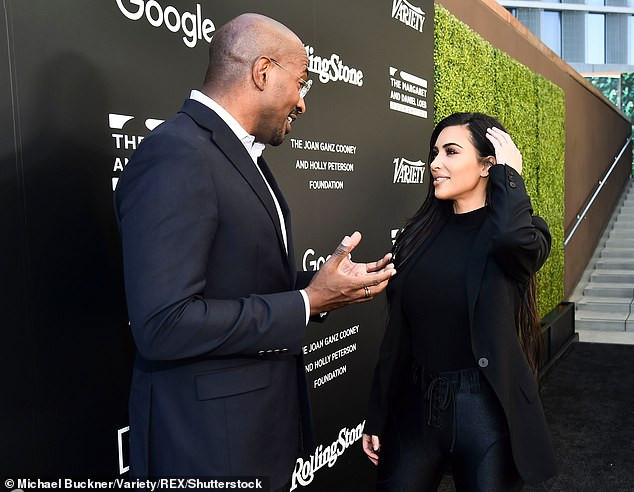 Van Jones ended his marriage to his wife of 14 years, Jana Carter, in 2019.  It has also been reported that Kim is being pursued by royals, billionaires and A-lister suitors. A source told Page Six: "People are reaching out through mutual friends and people that she's worked with to set her up with everyone from royal family members to A-list actors to athletes to billionaire CEOs. They added: "She's not looking to jump into anything but is keeping an open mind." The post Kim Kardashian rumoured to be dating CNN presenter Van Jones appeared first on Linda Ikeji Blog. Source