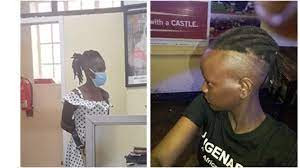 A distraught Zimbawean woman has dragged her ex-lover to court after their affair turned sour. B-Metro reported that Linda Sphiwe Mpofu from Bulawayo’s Barbourfields suburb approached Bulawayo Civil Court to seek for protection against her ex-lover Brenda Mugabazi, who she accused of being violent, abusive and now stalking her and threatening her for daring to end the relationship. 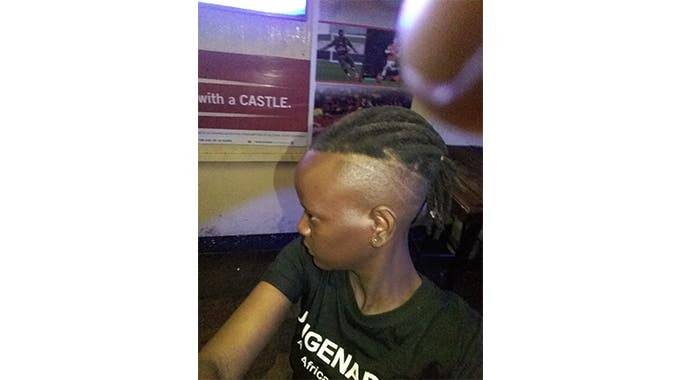 Linda Linda accused Brenda of having an insatiable sexual appetite and always demanding sex from her despite the fact that they are no longer together. She also alleged that Brenda is always demanding for sex as a way of punishing her for leaving her. She added;  “I have been living a lesbian life with Brenda (Mugabazi) who forced me into it and I have realised that I cannot continue with it… I am begging the honourable court to grant me a protection order against her…This is because I want to live a normal life again.“On 25 December 2020, she beat me up and I sustained a swollen left knee and foot and I am still limping up to now. Whenever she meets me, she harasses me and declares that I can’t leave her." 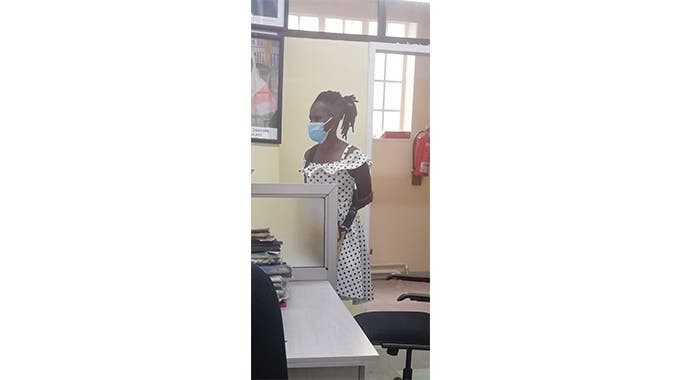