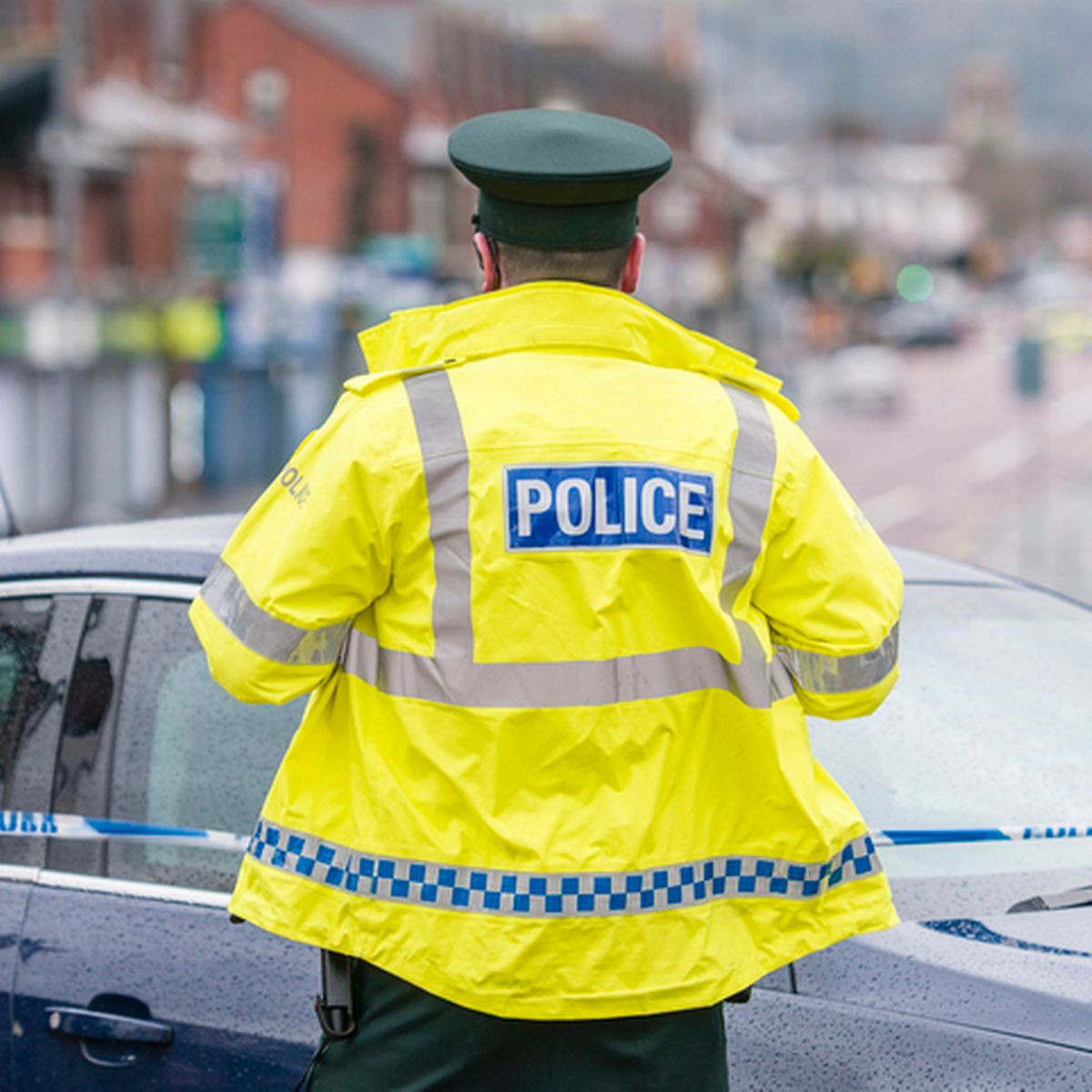 A man has been charged with the attempted murder of a nine-year-old boy after an attack in Peterborough .The child was walking with his brother on Peveril Road, in Peterborough, at 3.24pm on Saturday, when a man attacked him and left with multiple injuries to his face and head before he then ran away.Officers were called to Peveril Rd by the ambulance service at 3.24 pm on Saturday May 8.The boy was initially taken to Peterborough City Hospital with life-changing injuries before later being transferred to Addenbrooke's Hospital in Cambridge, where he remains in a stable condition.Faisal Khan, 24, of Almond Road, Dogsthorpe, has been charged with attempted murder and possession of a knife in a public place, police said.He was arrested at his home on Saturday night, initially on suspicion of assault causing grievous bodily harm.Khan has been remanded in custody and is due to appear before Peterborough magistrates today May 10. The post Man charged with attempted murder of boy, 9, who was left with horror injuries in street attack appeared first on Linda Ikeji Blog. Source