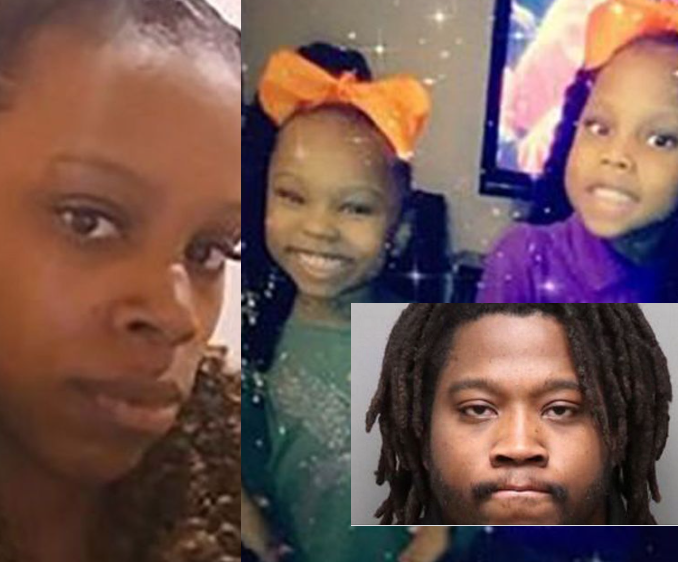 A man who strangled his girlfriend and their two young daughters says he did not want them to "live in a world where they did not have their mother", according to prosecutors. The body of mum Amarah Banks was found in a garage in Milwaukee, Tennessee, the US, along with her daughters Camaria Banks, 4, and Zaniya Banks, 5, just one day after authorities issued an "Amber Alert" for the two girls. 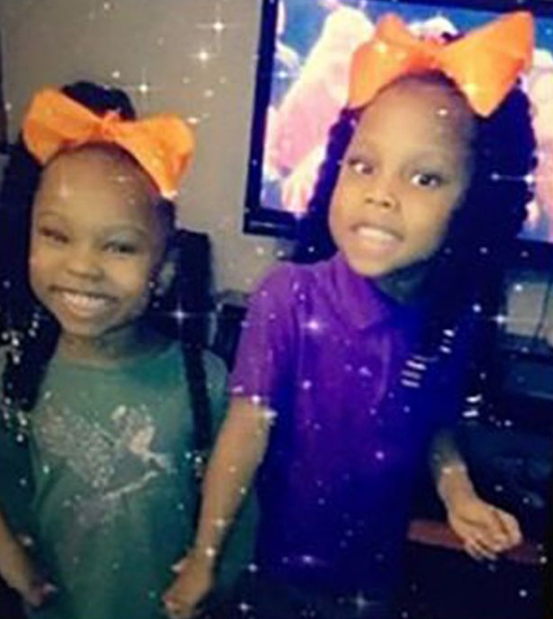 Their remains were found on February 16, 2020, a day after Arzel Ivery, her boyfriend and dad of the two girls, was taken into custody in Nashville, Tennessee. Arzel Ivery has pleaded guilty to three counts of first-degree intentional homicide, and he had reportedly told detectives where to find the bodies of his girlfriend and two young girls. Amarah Banks was last seen being dropped off at her apartment around 1am on February 8 after attending the funeral of her one-year-old son. 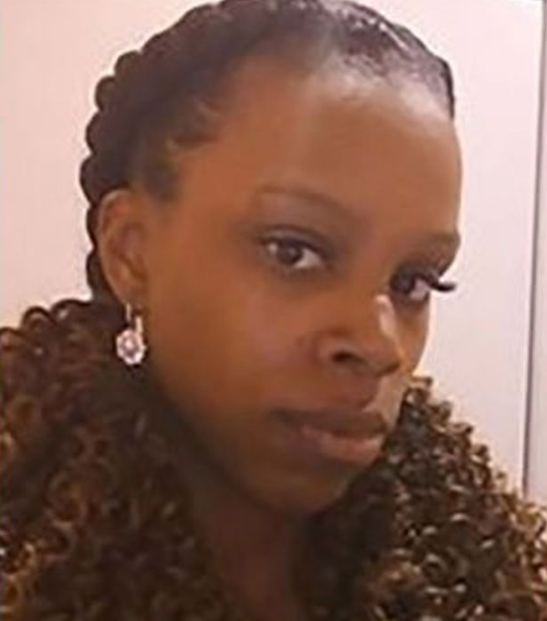 Her family became concerned and contacted police after she didn't show up to work the following week, and on 15 February, authorities issued an Amber Alert for daughters, Camaria and Zaniya. Prosecutors claim Ivery admitted to killing the three, and that he said he had attended his baby son's funeral on February 7 and went to work afterwards. He returned home in the early hours of February 8 and said that Banks was upset with him because he had gone to work. The mum had "yelled at him that he did not care about the death of their son", according to the prosecutor's complaint. Ivery then said that the two argued before he grabbed Banks and pushed her head into the wall before he "strangled Banks with both hands". The complaint claims that Ivery said "he did not want the children to live in a world where they did not have their mother" and also strangled them. Arzel then tried to burn the bodies and left them in the garage. Police say they went after Ivery after his father had called and reported Ivery telling him that he "had killed the mother of his children and his children in Milwaukee and burned the bodies". 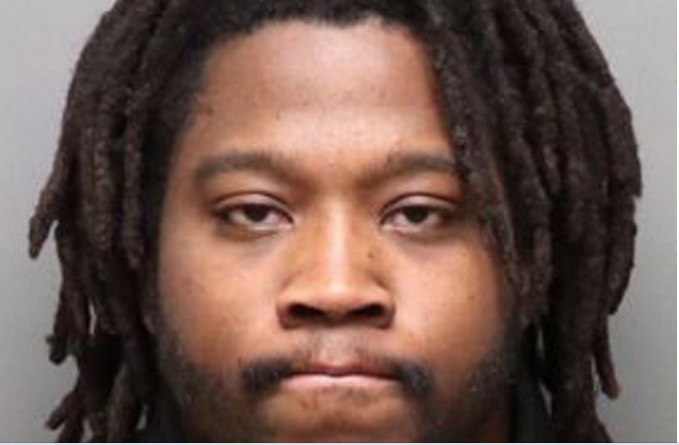 Cops say Ivery had previously told them he did not know where his girlfriend and his children were. After investigators secured a search warrant they searched the apartment, where a cadaver dog detected an odor of decomposing remains in the children's room, and the "presence of human blood" in a closet. After Ivery was taken into custody, the report said he admitted that he "told his father he had killed Banks and the two children" saying " he planned on starting a new life in Memphis". Ivery is set to be sentenced on July 16.The post Man strangled girlfriend and their two daughters as he ‘didn’t want them to live without mum’ appeared first on Linda Ikeji Blog. Source