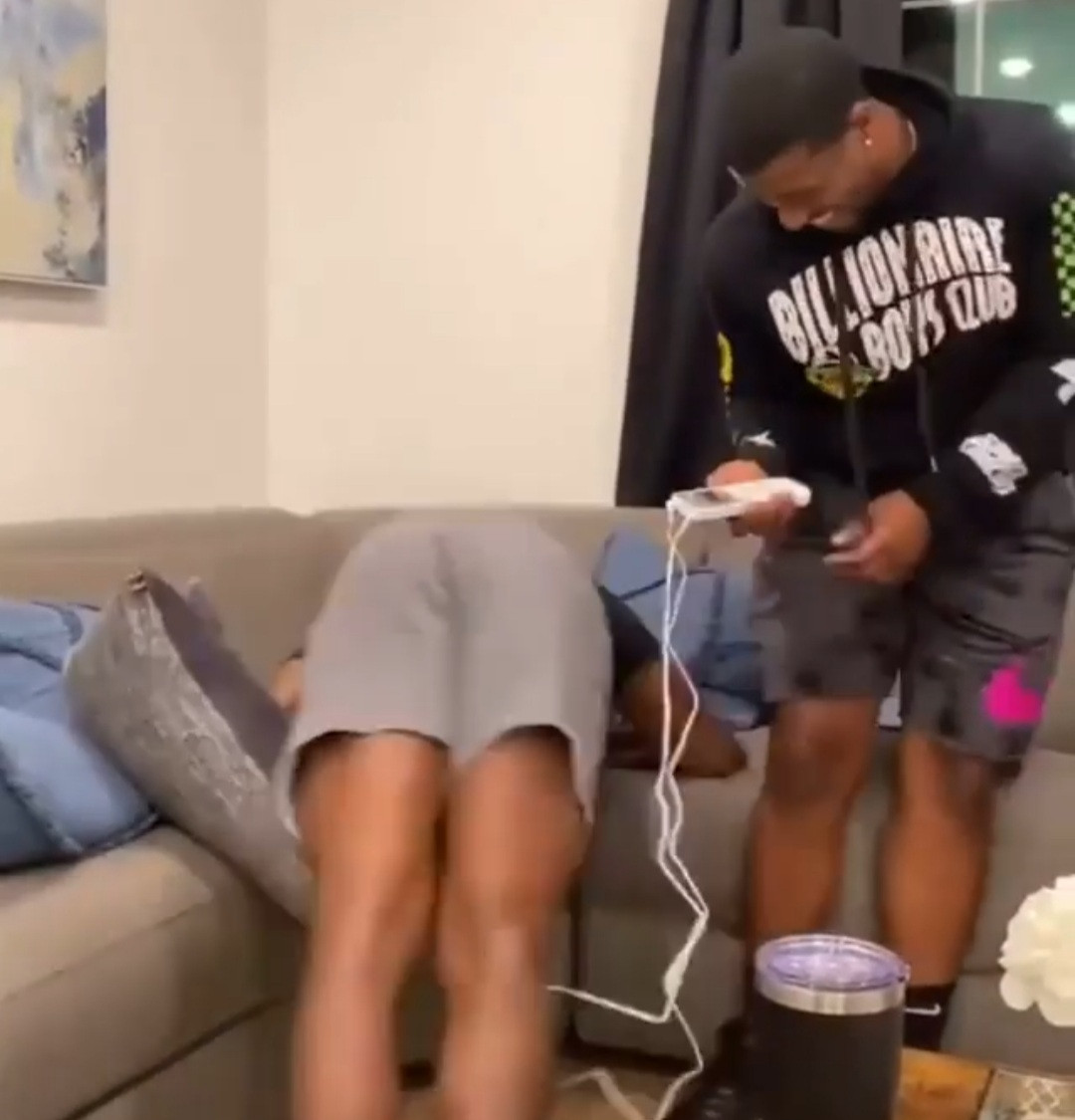 A TikToker tried a period cramp simulator on men and women and the outcome is hilarious. The simulator was hooked up to the body of the subjects and the pain level was raised to the highest  – level 10. While the women barely felt the pain and said it was nothing compared to the cramps they experience monthly, the men appeared to be in excruciating pain and asked that the simulator be turned off. "This is nothing. My cramps are like 10 times worse than this," one woman said while she was hooked up to the simulator.  One of the men who couldn't believe women function with that level of pain then says: "There's no way you're f***in walking around like that." Watch the video below.       View this post on Instagram           A post shared by Lindaikejiblog (@lindaikejiblogofficial)The post Period cramp simulator tried on men and women. See how it goes (video) appeared first on Linda Ikeji Blog. Source