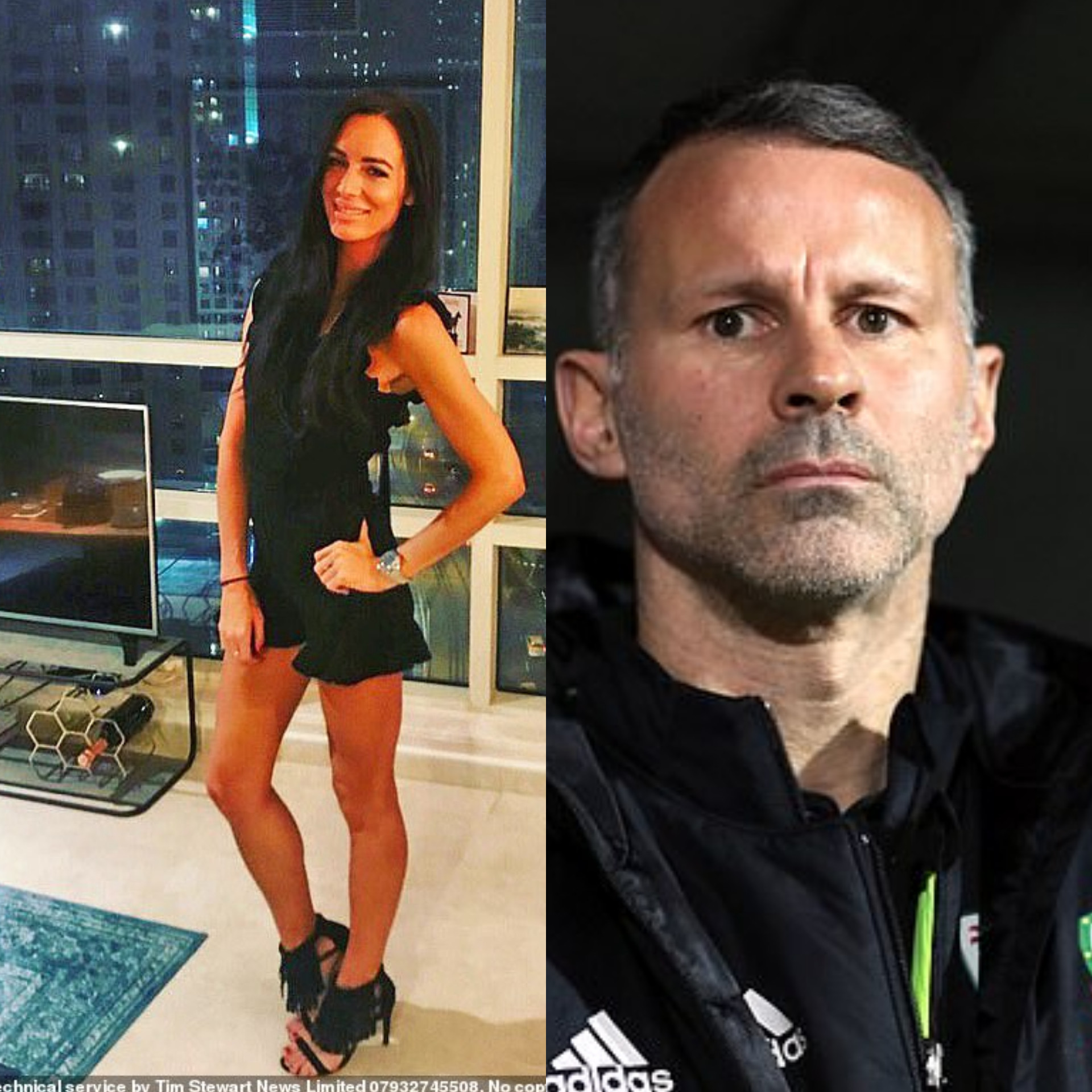 Manchester United legend, Ryan Giggs has been charged with assaulting his ex-girlfriend and controlling or coercive behaviour at his £1.7m mansion.Giggs, 47, is accused of causing actual bodily harm to PR worker Kate Greville, 36, at the property in Worsley, Greater Manchester, in November.He faces an additional charge of coercive and controlling behaviour between December 2017 and November 2020. Giggs has also been charged with the common assault of a woman in her 20s during the same alleged incident. The former winger won 64 caps for Wales and had a glittering playing career with Manchester United, winning 13 Premier League titles, two Champions Leagues, four FA Cups and three League Cups. 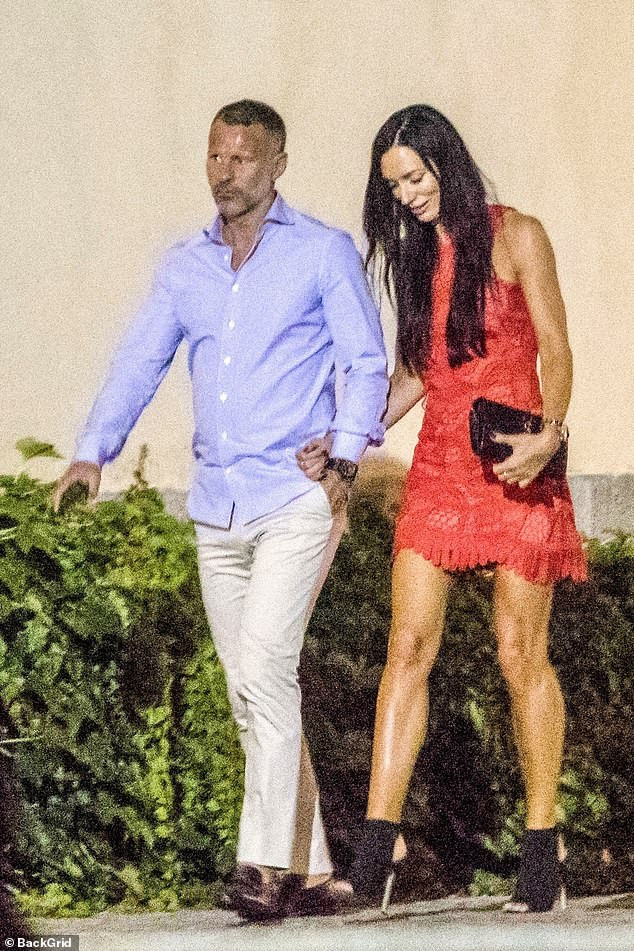 He will appear on bail at Manchester and Salford Magistrates' Court next Wednesday, April 28, said Greater Manchester Police.  A CPS spokesman said: 'We have authorised Greater Manchester Police to charge Ryan Giggs with engaging in behaviour which was controlling or coercive and assault occasioning actual bodily harm.'A charge of assault by beating relating to a second woman has also been authorised. Mr Giggs will appear at Manchester and Salford Magistrates' Court on Wednesday 28th April.'The CPS made the decision to charge Mr Giggs after reviewing a file of evidence from Greater Manchester Police.'Criminal proceedings are active and nothing should be published that could jeopardise the defendant's right to a fair trial.'Both assault charges relate to an incident on November 1 last year, which is understood to have happened at Giggs' home in Worsley near Salford. The older woman was treated for injuries at the scene.Giggs has been released on bail ahead of the court appearance. Giggs, who is also manager of the Welsh national team, has missed his country's recent Nations League fixtures, following his arrest late last year. The post Police charge Ryan Giggs with physical assault, controlling and coercive behaviour towards his ex-girlfriend Kate Greville appeared first on Linda Ikeji Blog. Source