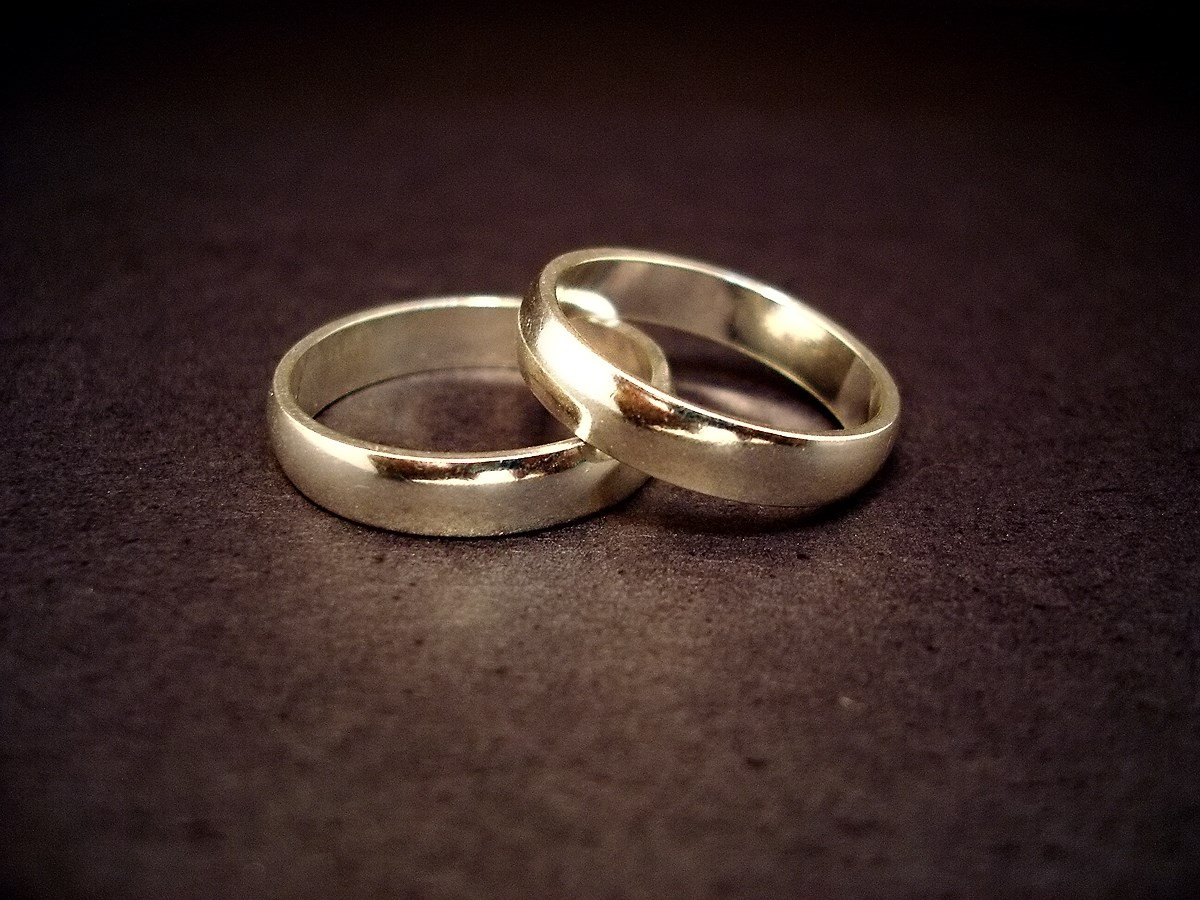 South Africa's Department of Home Affairs has proposed a new law that will allow women marry more than one husband, in the same way that polygamous men are allowed to marry more than one wife.  The 67-page policy document also called Green Paper on Marriages, stated that the current marriage act does not promote equality. The policy document highlighted that the current marriage legislation is discriminatory as it does not recognise Hindu, Jewish, Muslim and Rastafarian marriages. The policy document also called for polyandry to be legally recognised as a form of marriage. The Green Paper proposed three new marriage regimes to bring equality in marriage laws. One of these options is a gender-neutral marriage regime. It read;  “This would accommodate both polygyny and polyandry“…Therefore all marriages, whether monogamous or polygamous, could be concluded regardless of the sex or sexual orientation of the person." South Africa’s Ministry of Home Affairs appears to favour the option for a gender-neutral marriage regime that allows both polyandry and polygyny. The Ministry wrote;  “The political appetite of the country to confront the challenges of the current marriage statute will be tested through these options. However, if Section 9 of the Constitution was to be implemented in its entirety, option 3 will tick all the boxes.” The Ministry however noted that the option for polyandry has ruffled feathers and South Africa’s traditional leaders have vociferously opposed the proposal, claiming that a woman being married to more than one husband is an “unacceptable practise because it is not of African origin.” It added;  “Ironically, stakeholders who believed in the practice of polygamy … were opposed to the practice of polyandry.“This is the beginning of a crucial public discourse that will re-define the concept of marriage in South Africa. “The process will unearth issues that may make some of us uncomfortable, but will encourage dialogue within the South African and international communities.” South Africans have until the end of June to comment on the department’s proposals.The post South Africa considers new marriage law that will allow women marry more than one man appeared first on Linda Ikeji Blog. Source