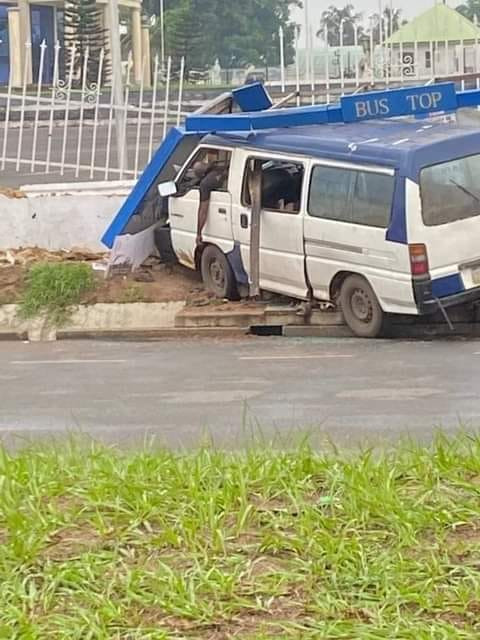 A yet to be identified driver was reportedly found dead with gunshot wounds inside a vehicle in Owerri, the Imo State capital. It was gathered that the 14-seater bus was found along Bank Road on Tuesday morning, April 27.  Details on the incident are still sketchy, however, eyewitnesses claimed that a pig was spotted inside the vehicle.    The post Unidentified driver reportedly found shot dead in vehicle in Owerri appeared first on Linda Ikeji Blog. Source