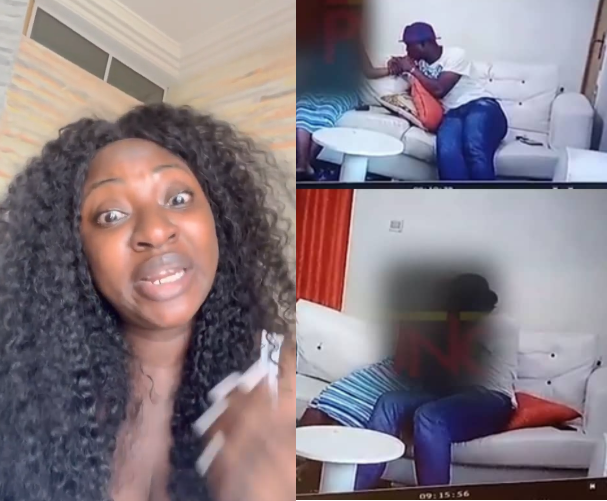 Nollywood actress, Yvonne Jegede has taken to social media to rain curses on Baba Ijesha while reacting to the CCTV footage showing the disgraced actor molesting his 14-year-old victim. Earlier today, Punch released the footage which showed how Baba Ijesha, molested his victim, who is the foster daughter of comedienne, Princess. The actor is currently being held in police custody after he was arrested for defiling the minor. Reacting to the disturbing footage, Yvonne Jegede, who couldn't hold back tears, said anyone who tries to justify Baba Ijesha's act by faulting Princess for setting him up is a terrible person. She also went on to rain curses on Baba Ijesha stating that he will not only rot in jail but people who are stronger than him will "take advantage of his anus." Watch the video below.        View this post on Instagram           A post shared by Lindaikejiblog (@lindaikejiblogofficial)The post While you are in jail, people who are stronger than you will take advantage of your anus”- Actress Yvonne Jegede curses actor Baba Ijesha (Video) appeared first on Linda Ikeji Blog. Source