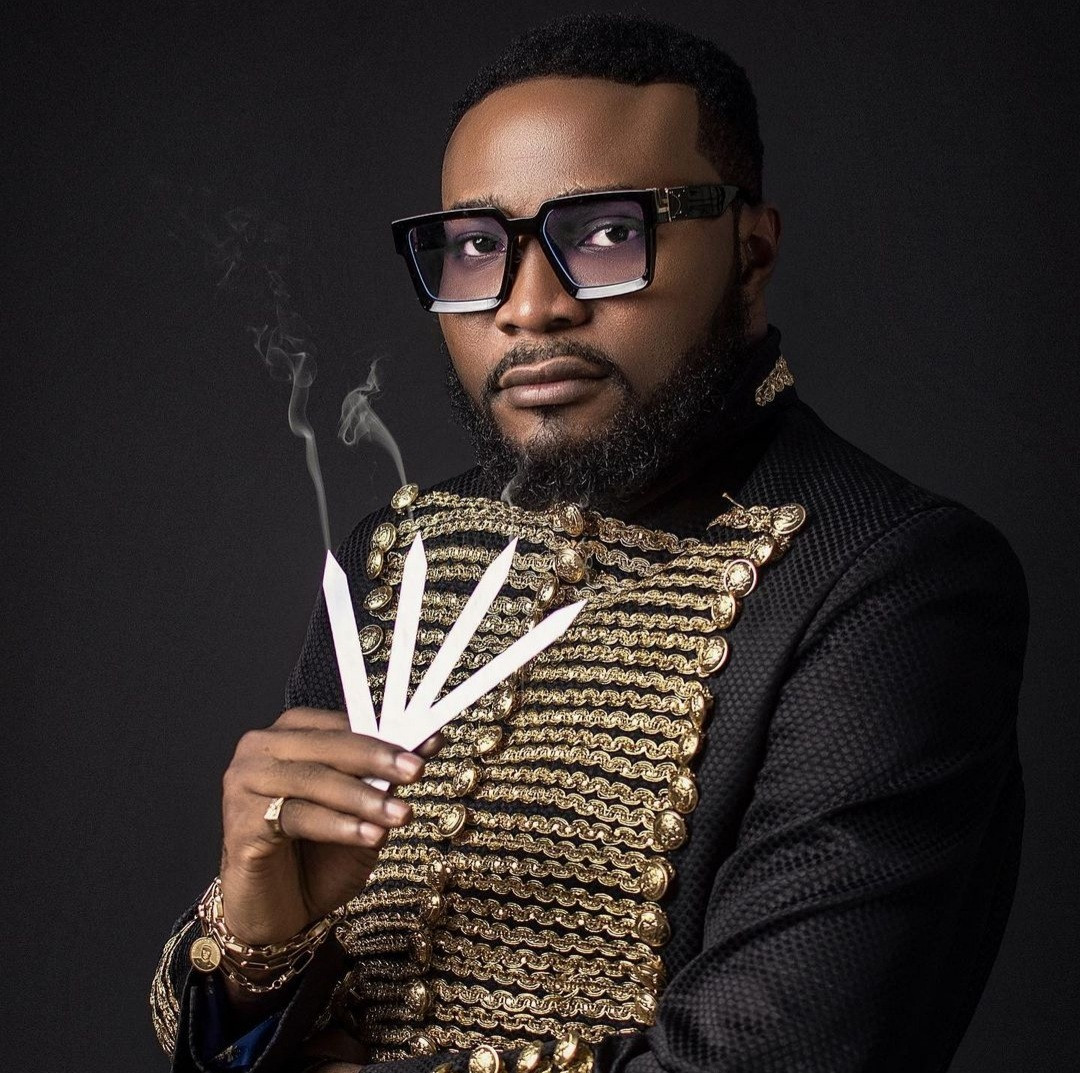 Wale Jana took to Instagram to call out "the entitlement of men especially when it comes to cooking". He questioned why men place so much emphasis on women cooking and asked men to "remember that you married a wife not a cook". Using his family as example, he said his wife can cook but they have 4 daughters and as a result, he can't make her "slave in the kitchen all day because I want to eat." Making reference to the Yoruba saying that "she who knows how to cook owns the husband" the businessman said the saying is "nonsense". He added: "By the time she slaves away for years at the kitchen and she's looking haggard and older than you, you will be the same man looking for a younger, sexier babe and ordering room service in hotels." 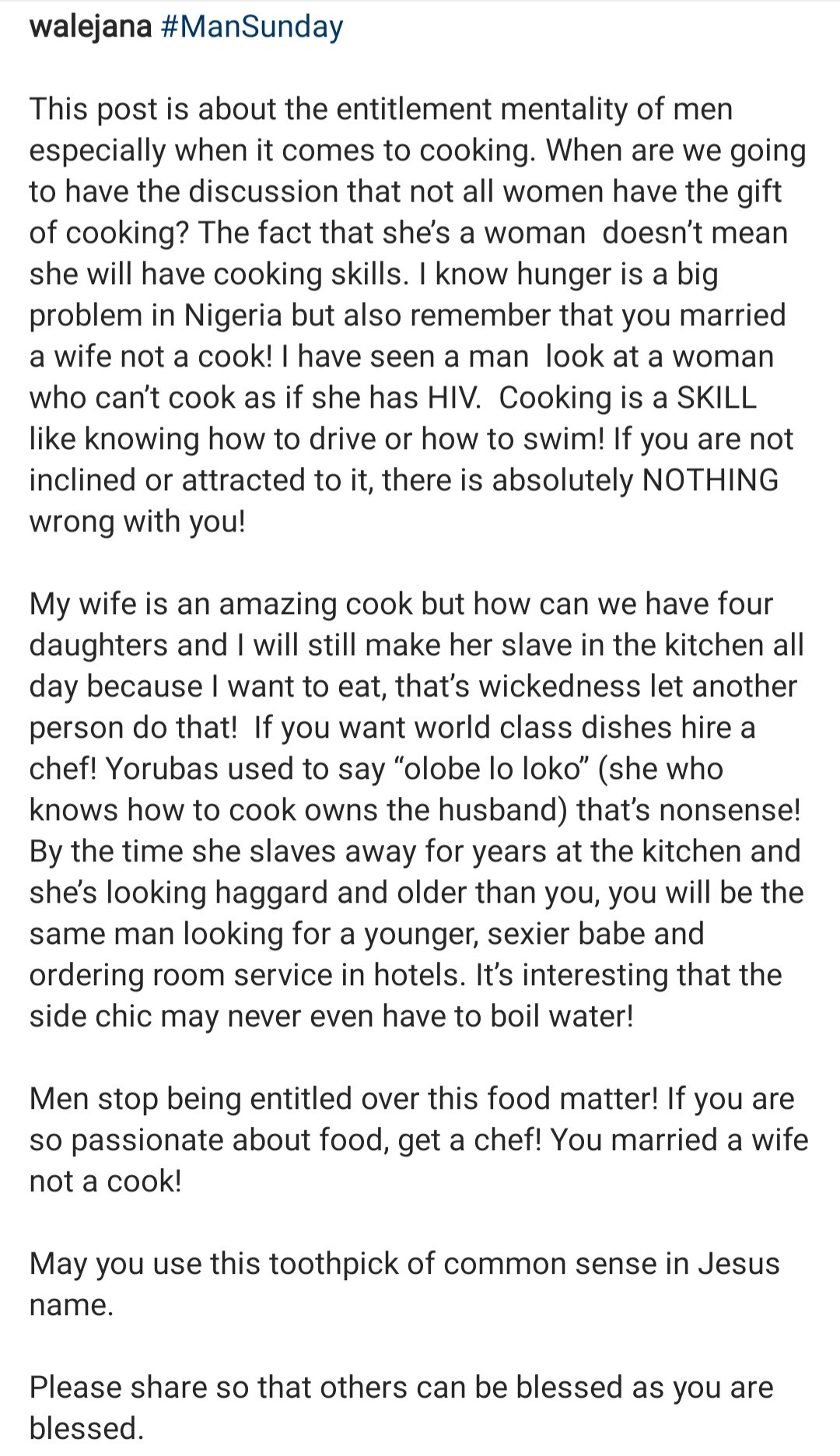 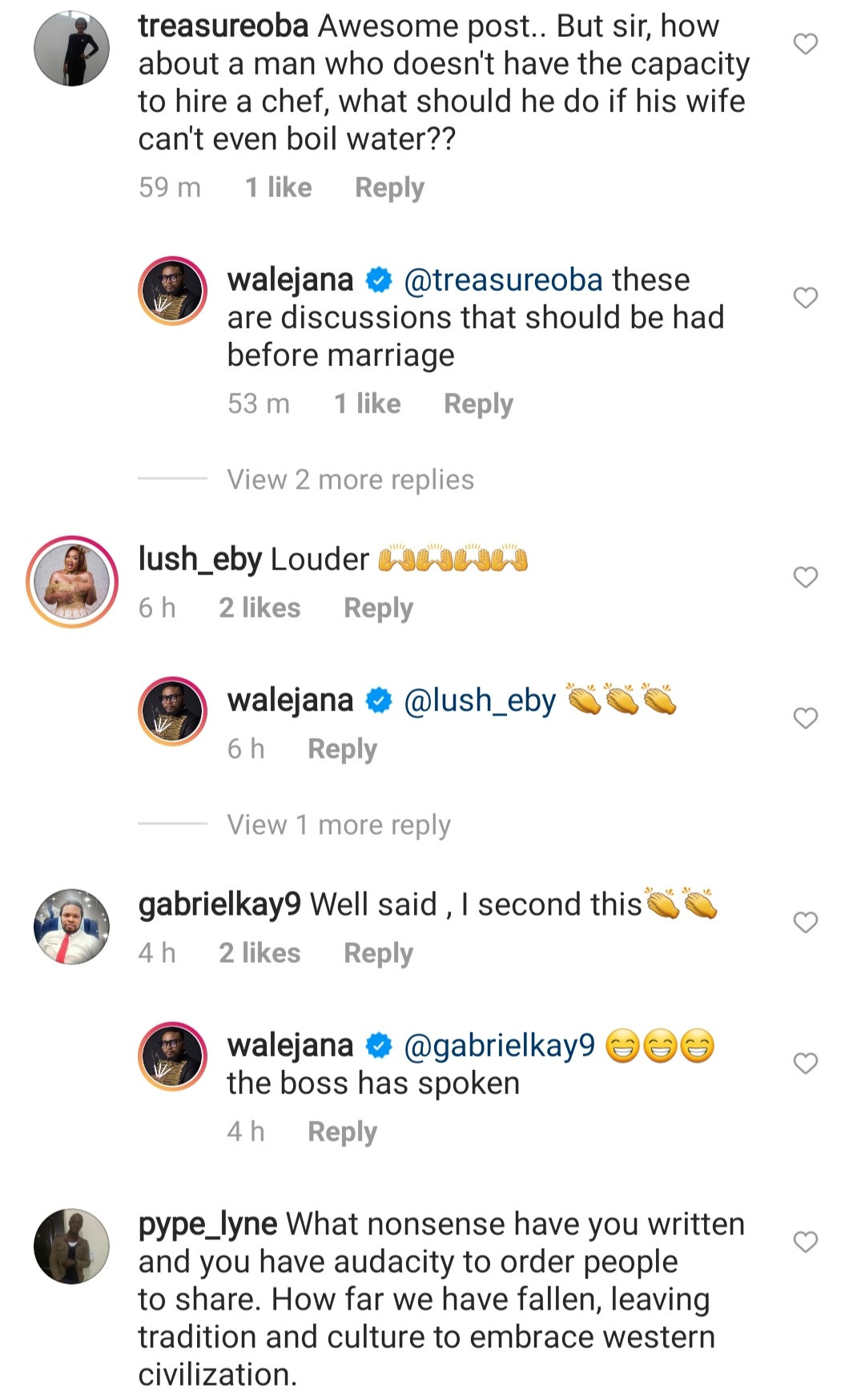 The post “You married a wife not a cook” Wale Jana calls out the “entitlement of men especially when it comes to cooking” appeared first on Linda Ikeji Blog. Source