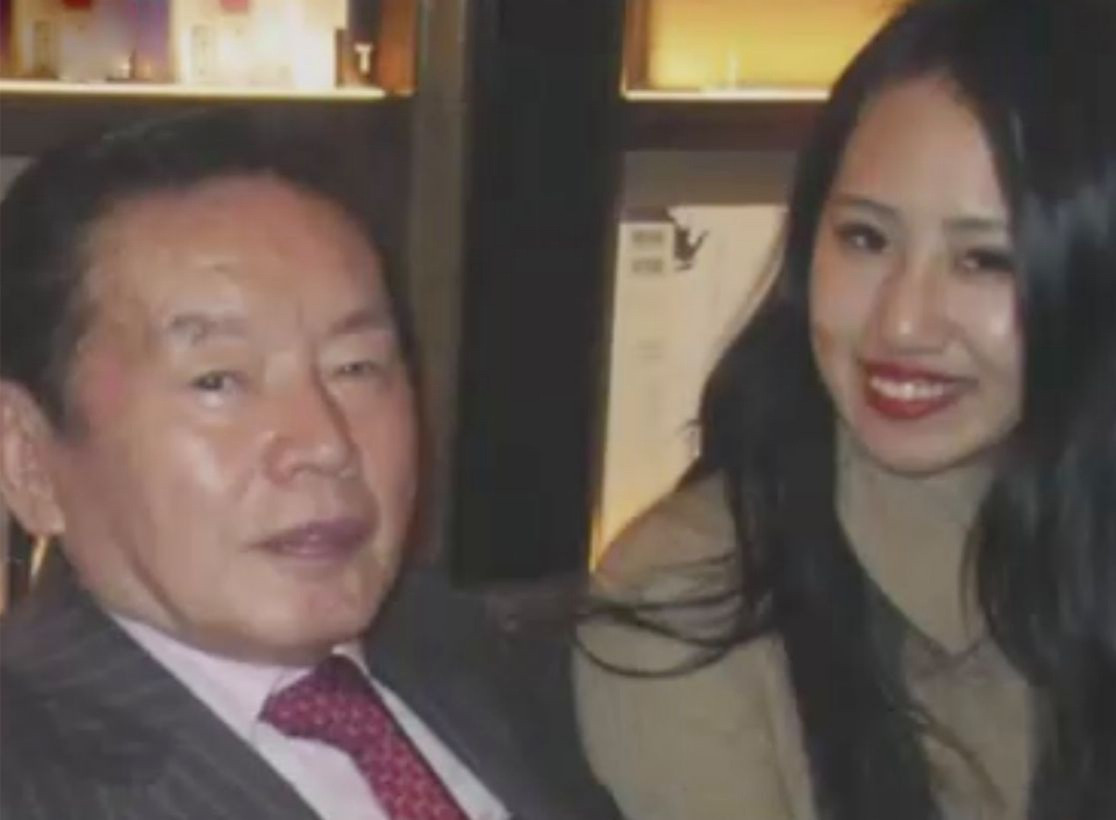 A Japanese woman was arrested on Wednesday, April 28, for allegedly killing her millionaire husband. Saki Sudo, 25, was charged for the alleged poisoning of 77-year-old Kosuke Nozaki in 2018, three months into their marriage, according to the Japan Times. Sudo allegedly injected the real estate titan with a poison, according to the article. She reportedly had dinner with Nozaki before his death, and police said she researched the deadly posion found in his system on the internet. Nozaki had became notorious for publishing the 2016 book, "Don Juan of Kishu: The Man Who Gave ¥3 Billion to 4,000 Beautiful Women". His suspicious death had attracted attention for years. Sudo stood to inherit a portion of his assets, the Japan Times said. In a 2018 book, Nozaki wrote that he met a woman, believed to be Sudo, when she helped him after he fell down at a Tokyo airport, according to the report. Sudo reportedly told her family that she was moving from Sapporo to work at her friend’s real estate business, but did not reveal she was married. Three months into their marriage, Nozaki was found dead. Saki Sudo, was arrested Wednesday, April 28, for allegedly poisoning Kosuke Nozaki three years ago. 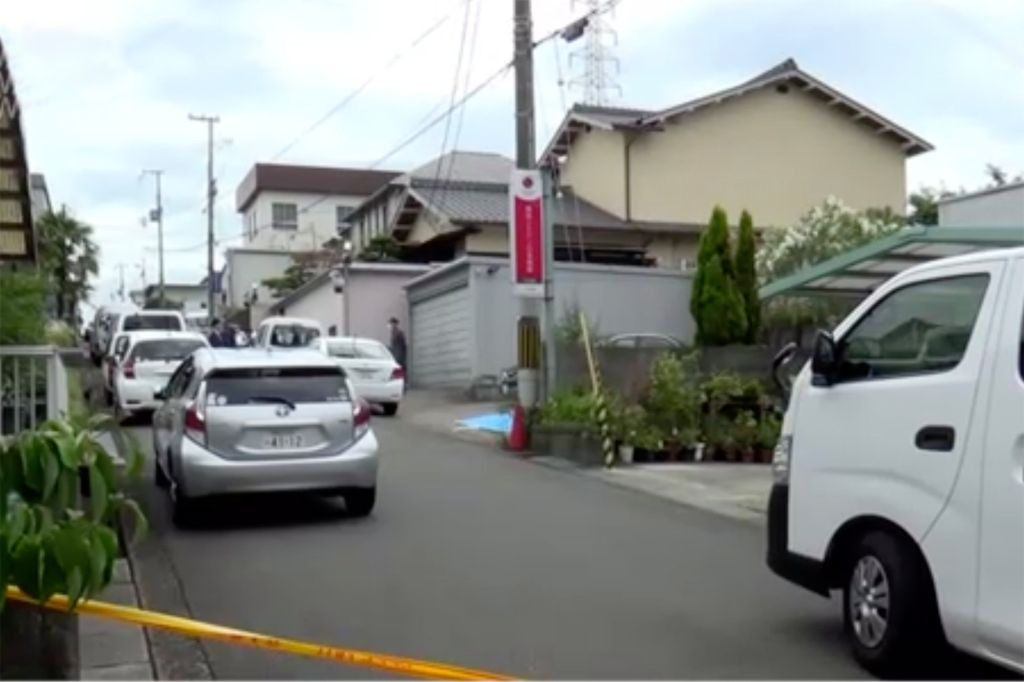 Sudo isn't the first woman accused of a crime against Nozaki. Back in 2016, Nozaki’s then-girlfriend, who was also in her 20s, was arrested for stealing more than a half million dollars from his home, according to the report. The post Young Japanese woman arrested for poisoning her wealthy 77-year-old husband appeared first on Linda Ikeji Blog. Source